HomeBlogArticlesFundraisingWhat Numbers Are “Normal” In Fundraising

What Numbers Are “Normal” In Fundraising

Whenever I get asked this question, I’m reminded of a sort of idiom question in the British vernacular that I’ve never heard in US culture: how long is a piece of string? That’s a hard question to answer. It requires detailed understanding to be able to answer – and that’s how it’s used in the idiom.  There really isn’t one answer, strings can be most lengths.  Now I realize that answer is glib, but it at least provides some context before weighing in on an attempt at some guidance.

To make matters worse, as you dig into the detailed understanding, the descriptors are also a moving target. Funding used to start at Series A, then “Seed” got created, now people raise “Pre-Seed” or “Angel Round” or “Friends & Family” .. or some permutation of all of these.

On the other side of the chronology, instead of Series C following Series B, sometimes it’ll be Series B-1 or C-2 (especially if it’s the same investor group).

Basically ambiguity has been added everywhere, for fun and profit. I might be able to ask a handful of questions and get to a reasonable answer, and I might be able to tell you how likely an amount is to be raised, but as a Founder, don’t be surprised you don’t have this ability. This is one place where relying on trusted advisors is quite helpful.

So that’s a non-answer, but we can back into a reasonable answer for a Founder’s purpose – what are you trying to actually figure out?

If you’re trying to raise money for a business, just do this: figure out your expenses to make it to major goal post(s). What’s the first major goal? Ideally, it needs to suffice to prove the idea has a product/market fit. There’s your generic answer for what you need to raise. (Though to be honest, you probably need to bootstrap to that point.) 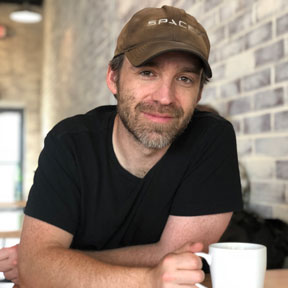